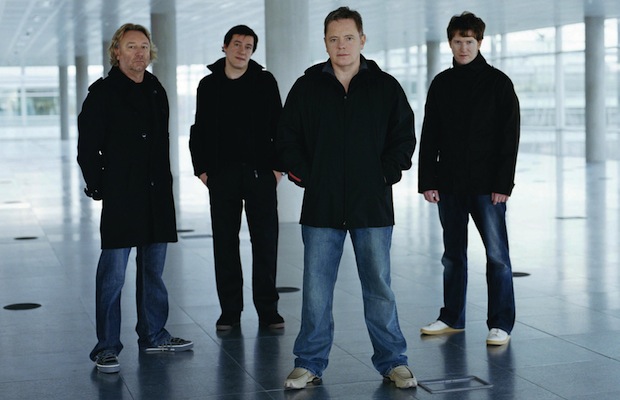 New Order stopped by Late Night With Jimmy Fallon last night to perform “Love Vigilantes,” then stuck around to film a web-exclusive performance of “Regret.”

The former track first appeared on the seminal post-punk group's third album, Low-Life, from 1985- which also happens to be the year we first featured the band on the cover of Alt Press, way back in Issue #4. Fully embracing that we'd all rather just hear the old stuff, despite the fact that they're touring in support of a new album, “Regret” comes from New Order's 1993 release, Republic.

Check out both performances below:

After several years of hiatus, New Order became active again in late 2011, and just released Lost Sirens, their ninth studio album, back in Jan. The band are currently in the midst of a short run of North American dates, which will include a stop at Lollapalooza in Chicago next weekend. Here are the five performances that remain: