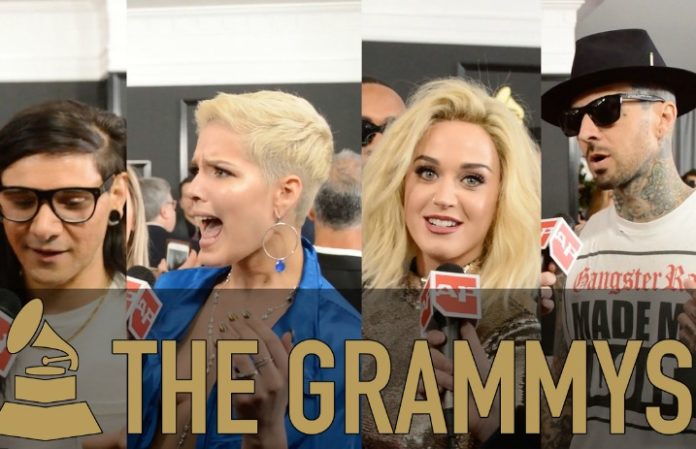 Moore (aka Skrillex) chatted about his return to From First To Last:

John Feldmann celebrates California, the album he produced and co-wrote: