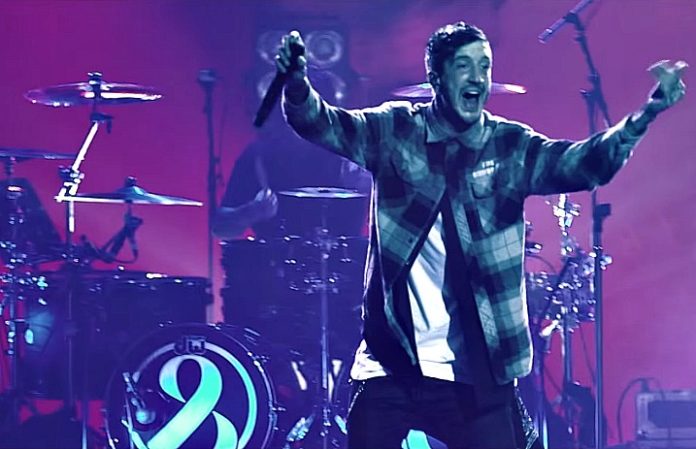 Of Mice & Men have released a live video performance of “Feels Like Forever” from their upcoming CD/DVD, titled Live At Brixton.

Read more: 9 songs we hope Of Mice & Men play at the APMAs

They announced last month that they will be releasing Live At Brixton May 27 via Rise Records. (Pre-orders are on sale now.) This will be their first effort since the 2015 deluxe re-issue of Restoring Force. Check out the video below and let us know if you'll be picking up the CD/DVD combo in the comments!

Want to see Of Mice & Men perform live for yourself? They are playing the 2016 APMAs. Get your tickets now!