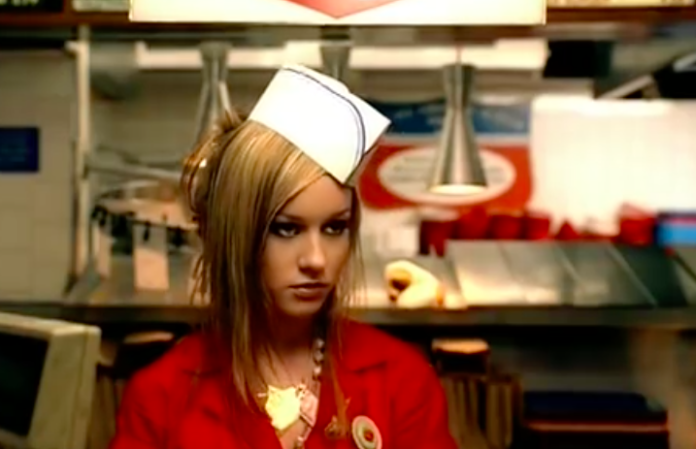 Actress Brie Larson just won an Oscar for her leading role in the drama Room, about a mother and son trapped in a 10 foot by 10 foot space due to some unforeseen reason. However, before the glamourous red carpet, the now Golden Globe and Oscar winning actress actually had a brief but successful Avril Lavinge-like music career.

Watch the video for “She Said,” from Larson’s one and only album Finally Out Of P.E., below, and let us know what your mid-2000s nostalgic heart thinks in the comments.