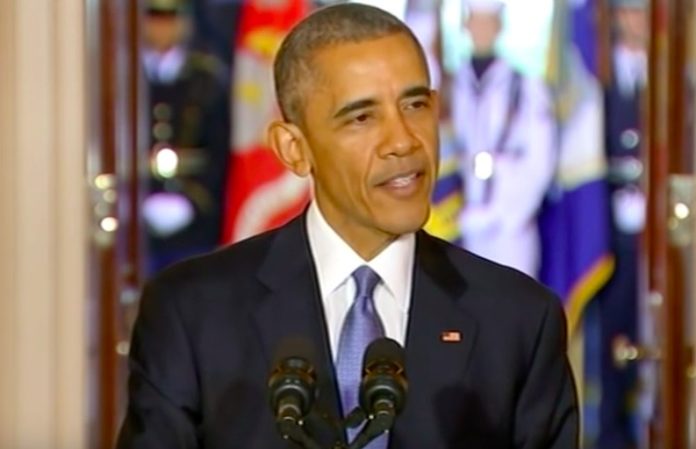 A one-day summit was recently held at the White House, during which President Barack Obama welcomed leaders from five Nordic nations, (via Metal Injection).

During his speech, Obama gave a shout-out to Finland for the country’s contributions to metal music. (You can watch a video excerpt below.)

“I do wanna point out that Finland has perhaps the most heavy metal bands in the world per capita, and also ranks high on good governance,” he said. “I don't know if there's any correlation there.”

This isn’t the first time Obama has referenced heavy music: He confirmed he is not the lead singer of Korn, which spawned a video of him “singing” along to “Freak On A Leash.”