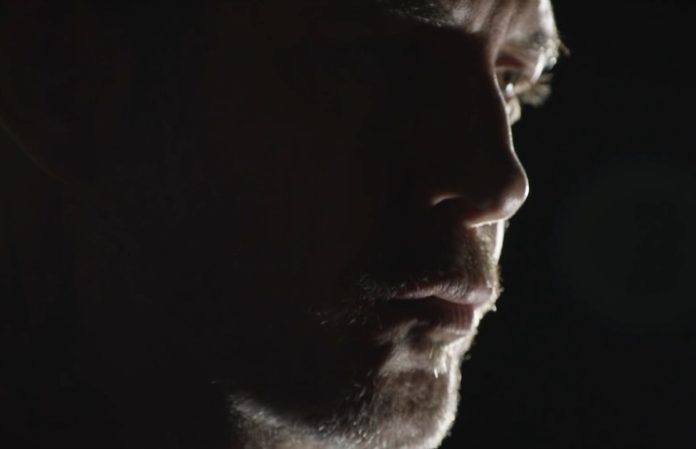 Ernie Ball: The Pursuit of Tone, a new AT&T original documentary series, features iconic rock and roll songwriter and guitarist Mike Ness of Social Distortion. In this exclusive clip, Ness talks about giving up wireless and going back to plugging in directly to maximize his signal change.

“I got so sick of playing festivals. Headliners trying to like make sure they got all their signals, and everyone’s Bogarting frequencies,” he says. “And it’s like fuck you all—you know? I want to go back to a fucking cord and have better tone than all you motherfuckers.”

In the candid interview, Ness touches on a wide range of topics from how he found his “groove” to rebelling through Social Distortion’s music. The interview digs deep into Ness' songwriting process.

“The pursuit of finding one's tone can be a long and delicate process; I am lucky to have found mine,” says Ness.  “The intimacy and the freedom that playing guitar has provided for me, the voice it's given to me, is a gift that I don't take for granted.”

Watch the official trailer below: