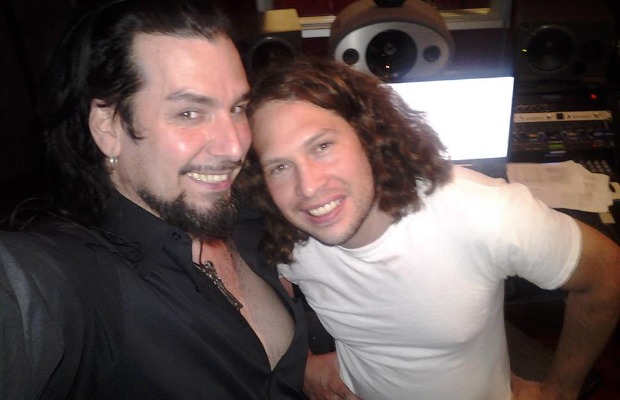 Ray Toro, former lead guitarist of My Chemical Romance, has entered the studio with dark multi-platform artist Aurelio Voltaire to record guitars for select tracks from his upcoming album, Raised By Bats!.

In the video below, Toro plays the album's title track.

“It is with a tremendous amount of joy and pride that I share with you that Ray Toro of My Chemical Romance was kind enough to record tracks for my upcoming album Raised by Bats!,” Voltaire wrote in the description for the below video of Toro playing his song “Oh My Goth!” “I am truly moved by this man's abilities, his humility and the fact that he chose to share both with me.”

This isn’t the first time members of MCR have paired with the multi-faceted artist. In 2008, Voltaire tapped former MCR vocalist Gerard Way to voice his Creepy Christmas stop-motion animation, “X-Mess Detritus,” which you can watch below:

Toro, who is on the cover of our current issue (AP #300) along with his former bandmates, released a solo song late last month.