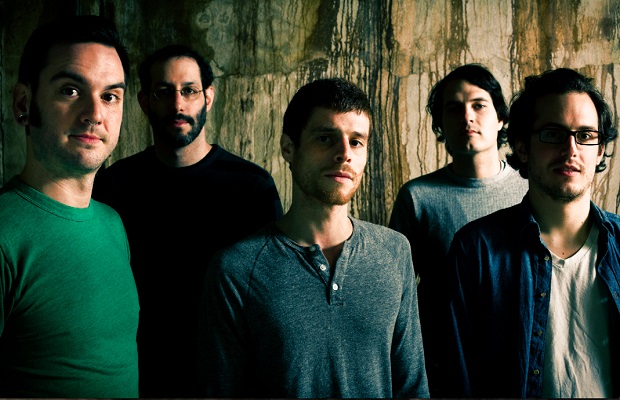 Restorations stopped by the SideOneDummy office last fall to perform “Civil Inattention.” The band's latest album, LP2, was released in April 2013. The record is available for download on iTunes now. Fans can check out the performance below. Leave us a comment with your thoughts!

In case you missed it, the band will be entering the studio next week to start tracking their new album followed by a U.K./European tour in April. The Smith Street Band and Astpai will also be on the lineup for the upcoming spring trek. Tickets are on sale now. The dates are as follows: