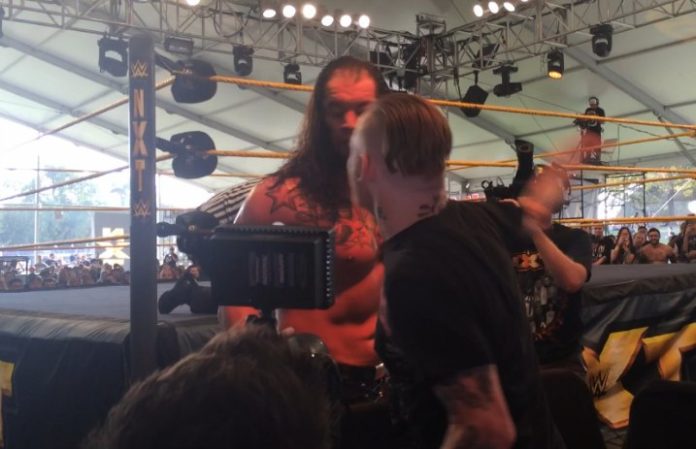 You better watch what you say to Corey Taylor…

If you have been keeping up with AltPress on Snapchat and Instagram this weekend, you know that APTV's Nick Major, Ryan J. Downey, and Josh Bernstein are out filming for APTV with a ton of bands at Aftershock Festival in Sacramento.

Check out our exclusive ringside footage of the encounter below and keep an eye on APTV for more reporting on this showdown in the coming weeks!