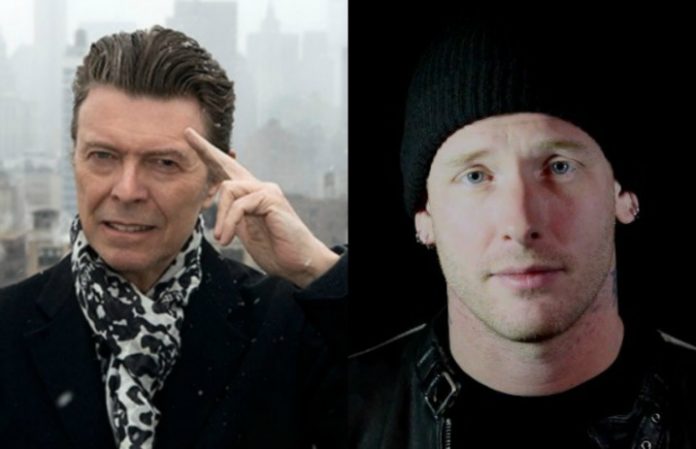 Taylor took to the stage for a cover of Bowie's “China Girl.”

Bowie's former bandmates and guest singers constitute the Celebrating David Bowie tour, which has already hit London and New York and is slated to hit Sydney Opera House on Jan. 29 and Jan. 30. Official merchandise to support the tour can be found here.

Proud to have been involved with this! https://t.co/4BAzZAwq2A

On Jan. 8, a new EP and video were released to commemorate what would have been Bowie's 70th birthday. Bowie died almost exactly a year before—Jan. 10, 2016—after a long battle with cancer.