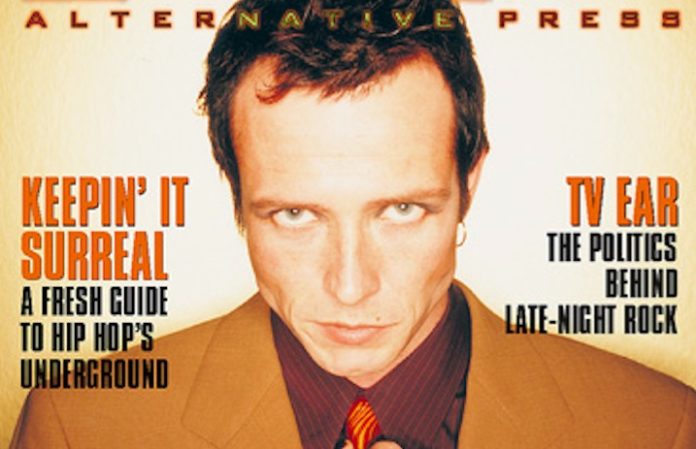 Following the death of Scott Weiland, the surviving members of Stone Temple Pilots have created a musical tribute to the former frontman. Watch as Dean DeLeo, Robert DeLeo, and Eric Kretz record a live commentary during the song “Atlanta,” which is on the band’s album No. 4.

“Dean and Eric and I wanted to honor Scott, and we thought the best way to do that would be musically,” DeLeo says in the video. “We chose this song because we feel it represents one of the times in our career that Scott was truly at his best.”

Weiland passed away in his sleep on December 3 while on tour with his band the Wildabouts. He was 48 years old.