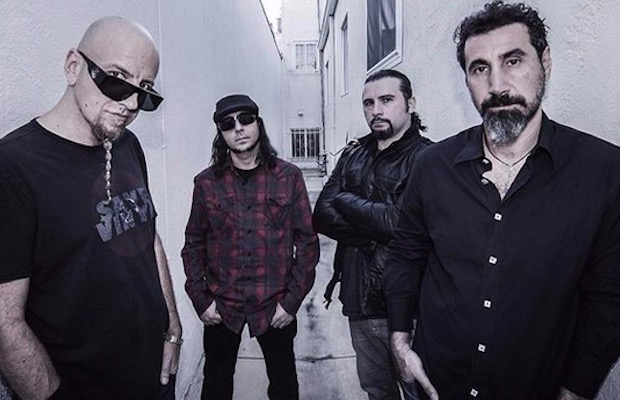 While the show has ended, you can watch it in full via the video below.

System Of A Down are playing in their homeland of Armenia for the first time ever right now. Live stream the show below!

This past November, the band announced that they would be embarking on a world tour in memory of the Armenian Genocide's 100-year anniversary.

Watch: System Of A Down featured in the violent new trailer for Mortal Kombat X

“As a band, it’s been one of our dreams to play in Armenia,” said lead vocalist Serj Tankian. “To be able to play in the homeland of our forefathers while respecting the memory of those that perished in the first genocide of the 20th century will be an honor.”