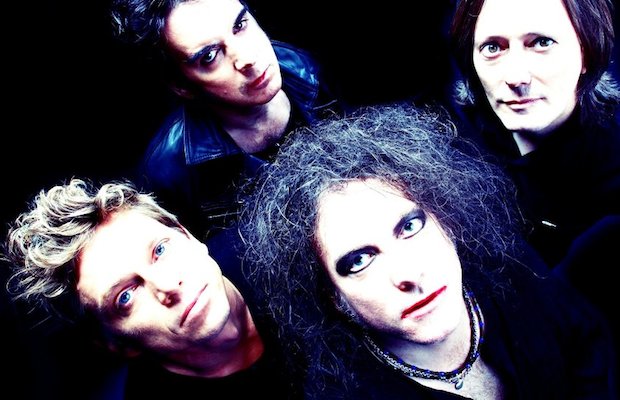 Legendary goth rockers The Cure are one of many artists tapped to appear on upcoming Paul McCartney tribute album, The Art Of Paul McCartney, and a video of their take on The Beatles' classic “Hello, Goodbye,” for which they were joined by McCartney's son, James, has just been released.

The Art Of Paul McCartney, which has taken more than a decade to assemble, will drop Nov. 18 via Arctic Poppy Records. Multiple editions are formats will be available, ranging from a 34 track standard edition to a 42 track deluxe edition. While contributions come mostly from classic, legacy acts, a few contemporary artists made the cut, including Owl City, Perry Farrell, and The Airborne Toxic Event. Check out our previous announcement for a full tracklisting.

Cure frontman Robert Smith also contributed a cover of McCartney solo track “C Moon” to the deluxe edition of the release. Check out the group's faithful take on “Hello, Goodbye” below:

Earlier this year, The Cure announced a new album, as well as a new round of “Trilogy” shows. More recent comments from Smith seem to indicate that he's no longer excited by the “new” record, which stems back to recording sessions in 2008, though he still expects it to be released. Additionally, dates have yet to be set for the “Trilogy” tour, at which the band will play three of their classic albums in full; it could, perhaps, be pushed to 2015.

The Cure will, however, be performing at both the Chicago and Denver editions of Riot Fest this month.