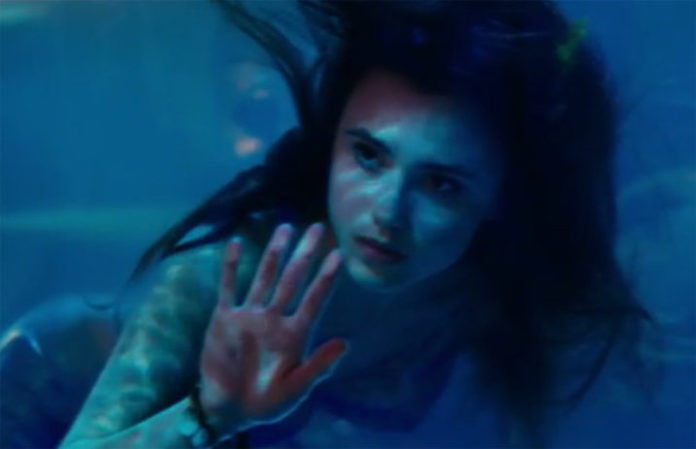 While not a Disney film—Conglomerate Media and Kingsway Productions are creating an amazing live-action version of The Little Mermaid and it’s definitely on our must-see list!

Read more: Children under 16 years old banned from seeing ‘Beauty And The Beast’ in Russia

This version of the story is loosely based on the original Hans Christian Andersen’s fairy tale, which was originally published in 1837—not the 1989 Disney version with Ariel. In this story, Elizabeth, the mermaid, is found at a circus by a reporter and his niece.

You can expect the movie to hit theaters this summer.

Watch the trailer below and let us know in the comments if you’re excited.