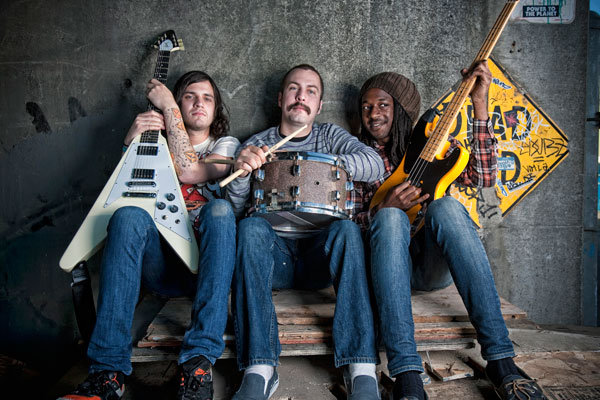 At their show last week in Dallas, Texas, the Fall Of Troy performed a new song, which is reportedly taken from an upcoming, yet to be announced album. You can check out a fan shot video of the new track below. Be sure to leave us a comment with your thoughts!

The band recently wrapped up a brief run of tour dates where they were accompanied by Chicago-based music company, Audiotree, who filmed everything that went on behind the scenes as well as on stage.