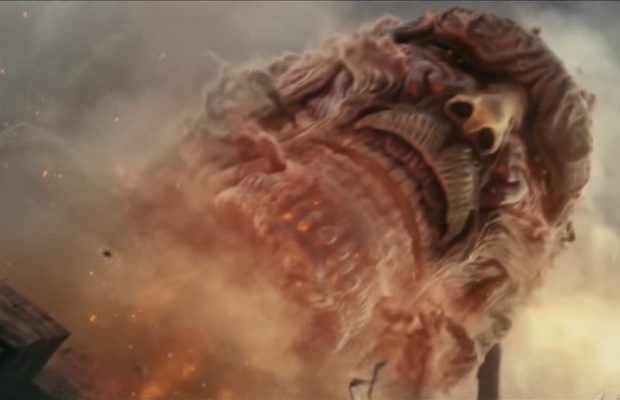 Funimation have released the latest trailer for the live-action Attack On Titan film, and this time there are subtitles. This is the first time assets from the film have been available in English. Check out the subtitled trailer below.

Attack On Titan is based on the cultural pheomenon anime and manga series of the same name. The film is due out on August 1.

Does the film look faithful to the original series? Let us know your thoughts.