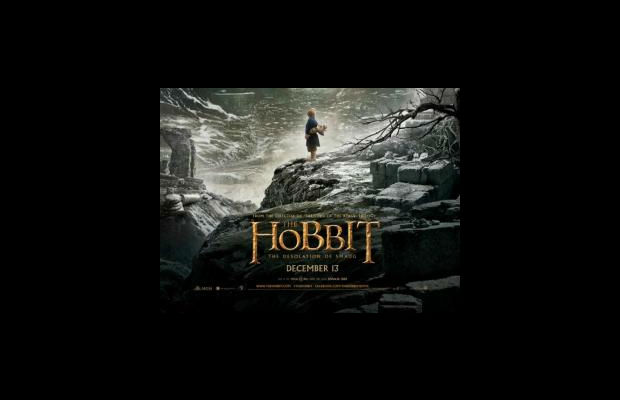 The first teaser trailer for The Hobbit: The Desolation Of Smaug was just released on the film's Facebook page. You can watch it below.

The Hobbit: The Desolation Of Smaug is director Peter Jackson's second installment in his film trilogy based on J.R.R. Tolkien's book The Hobbit. Joining last year's cast from The Hobbit: An Unexpected Journey are Benedict Cumberbatch (Star Trek Into Darkness) who voices Smaug the Dragon and Evangeline Lilly (Lost) who plays Tauriel, a charcater Jackson invented specifically for the movie.