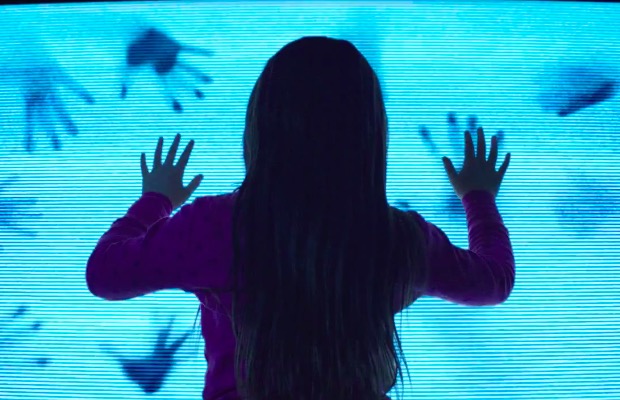 The first trailer for the Poltergeist reboot has officially made its way online for all to see. Check out the creepy clip below and leave us a comment with your thoughts!

Produced by Sam Raimi and directed by Gil Kenan, Poltergeist follows the 1982 original film, as well as two sequels. “The original film commented on how we've let television get out of control, babysitting our kids,” Raimi told USA Today. “It's only gotten worse with the handheld portable devices. Screens are everywhere.”

Kenan also commented on the reboot factor of the movie, saying, “”Whenever someone approaches material that's so beloved, there's a reflexive reaction to be worried. It's a responsibility we take very seriously. We're working to make a Poltergeist film that lives up to the original's legacy.”