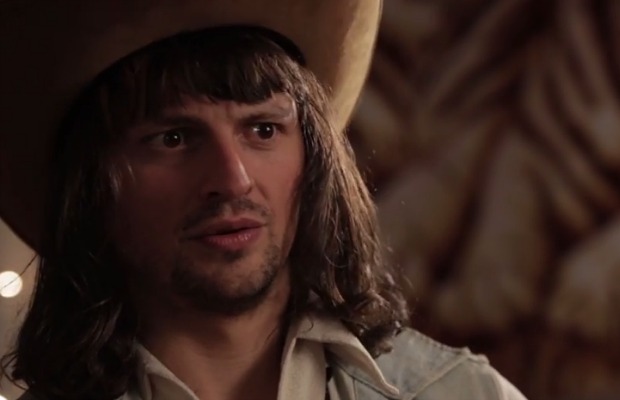 The Matches recently reunited for a run of (sold-out) reunion shows and a vinyl pressing of their debut album, E. Von Dahl Killed the Locals, which was originally released in 2004 on Epitaph Records. Unfortunately, the vinyl sold out very quickly, but the band are now selling a 2nd pressing. The group have also released a short video documentary of them discussing the release. Check out the video below: