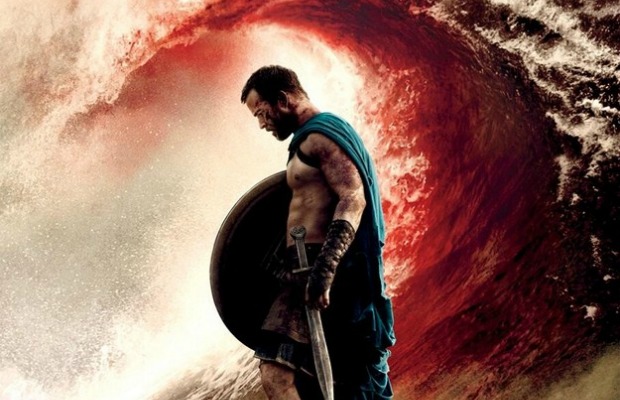 Yesterday Warner Bros. released the first trailer for 300: Rise Of An Empire. You can watch the two-and-a-half minute preview below.

300: Rise Of An Empire is the follow up to 2006's 300 and is based on the graphic novel Xerxes by Frank Miller. Miller, along with Zack Snyder (Man Of Steel, 300, Watchmen) are producing the film.

This new chapter takes place on a new battlefield–the sea–as Greek general Themistokles (played by Sullivan Stapleton) attempts to unite all of Greece by leading the charge against the massive invading Persian forces led by mortal-turned-god Xerxes (Rodrigo Santoro), and Artemisia (Eva Green), vengeful commander of the Persian navy.