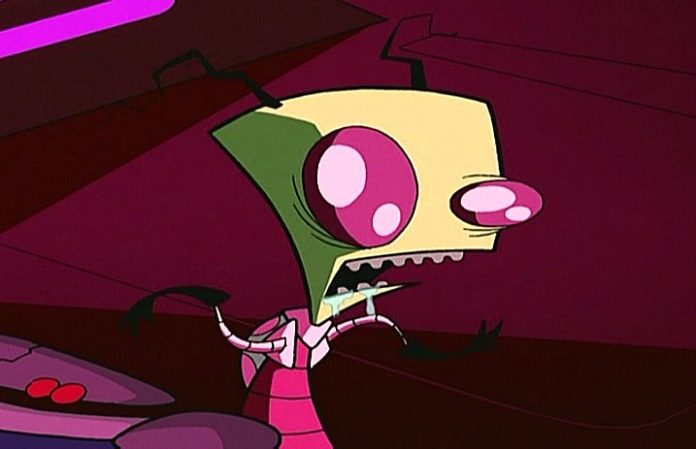 As we reported a few days ago, Nickelodeon's cult favorite series Invader Zim released its first teaser video in preperation for a 90-minute movie.

The show, which only lasted two seasons on Nick, aired from 2001-2004 and fans are still just as obsessed with it now as they were then—including us!

Invader Zim's official Facebook released two more teaser videos to get fans pumped for the release. Even with no new info just yet, it seems like Zim is really gearing up for complete world domination. Plus, how can you not smile listening to Gir's laugh?!

Check out the videos below and let us know in the comments if you're excited.

Nickelodeon is also planning a Hey Arnold movie as well as a Rocko’s Modern Life special.