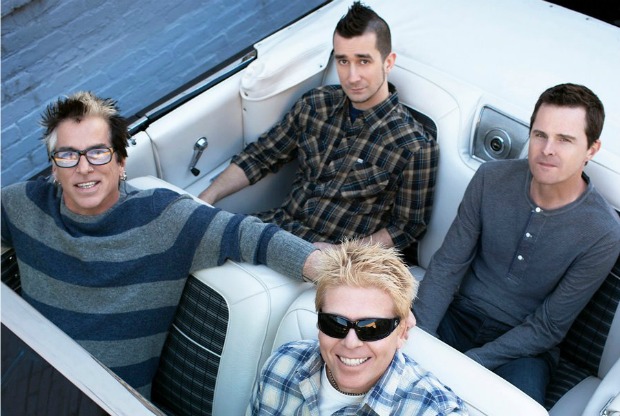 The Offspring, whose frontman recently tried to buy his third private jet, performed Smash in its entirety (along with other songs) at Rock Am Ring. Below, you can watch professionally shot footage of the band’s performance—including tracks like “The Kids Aren’t Alright” and “Self Esteem.”

Smash, which turned 20 this year, was released in 1994 on Epitaph and is currently the best-selling independent label album of all time (which kind of makes the private jet thing make sense). The band will be performing it in full at Riot Fest and on their summer tour with Pennywise and Bad Religion.

If you missed, read AP’s recent reflection piece on the album.