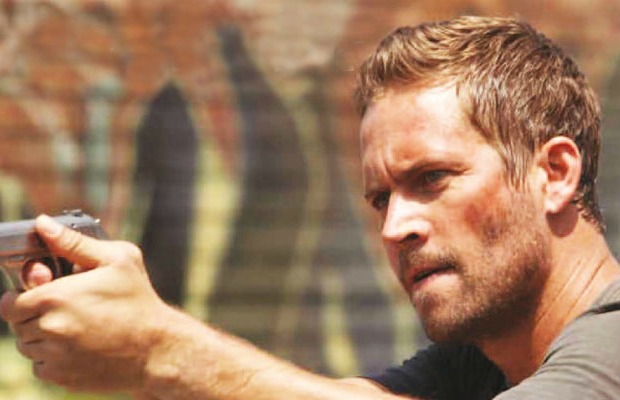 The trailer for Brick Mansions, one of actor Paul Walker's final films before his death, hit the internet today, and you can watch the teaser below.

Walker, who died in a car crash Nov. 30, 2013, finished shooting Brick Mansions last July. At the time of his death, shooting on the seventh installment of Fast & Furious was only half completed. Another of Walker's films, Hours, was released last December, less than two weeks after his death.

Brick Mansions is a remake of the French film District B13. Set in a dystopian future Detroit, Walker plays a cop who goes undercover into a tenement named Brick Mansions in order to disarm a neutron bomb. The film opens nationwide April 25.