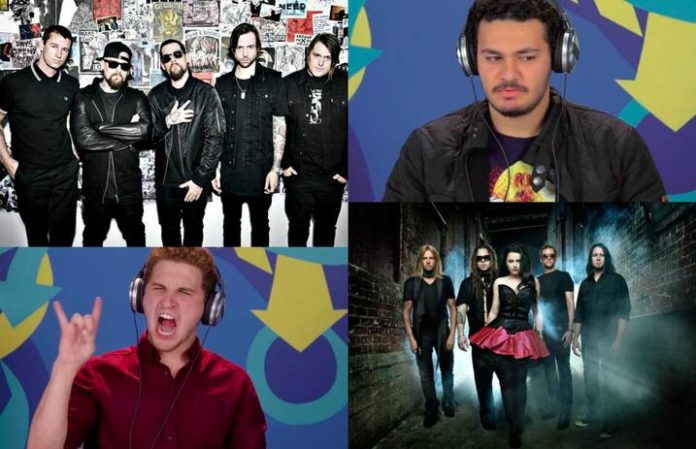 The YouTube channel REACT has released their third installment of Do Teens Know 2000's music?, a series that always has the ability to make us cringe and laugh at the same time.

Part three sees some scene favorites make an appearance, including Good Charlotte, Evanescence and 3 Doors Down. Watch it below.

Read more: Elderly people react to Bring Me The Horizon—watch

And part one featured Avril Lavigne:

Recently, elderly people reacted to System Of A Down. Here's a good one: watch college kids react to My Chemical Romance here.