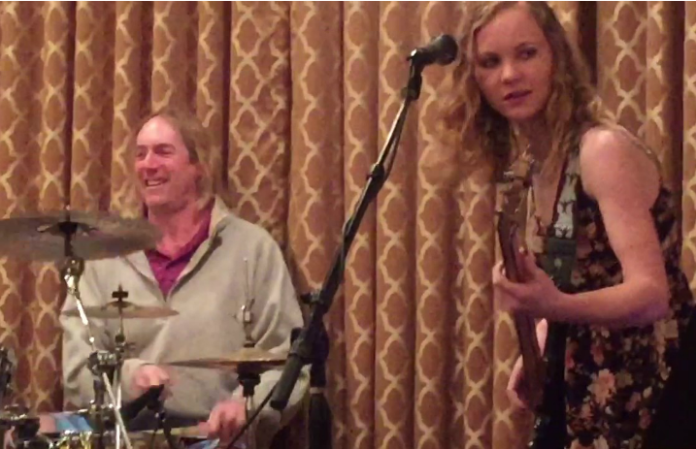 Anyone that plays an instrument and learns their favorite band's songs has a dream to someday play with that band.

This performance comes with help from the Burbank Music Academy. This academy features musical lessons, summer camps and even band coaches.

In the video, Carey can't hide his enjoyment as he plays with potentially the future of music.

Hopefully Reformed will be seeing Tool live as the band announced a US tour about a week ago.

Watch Reformed play “The Pot” with Danny Carey below!

What'd you think of the cover? Let us know in the comments!