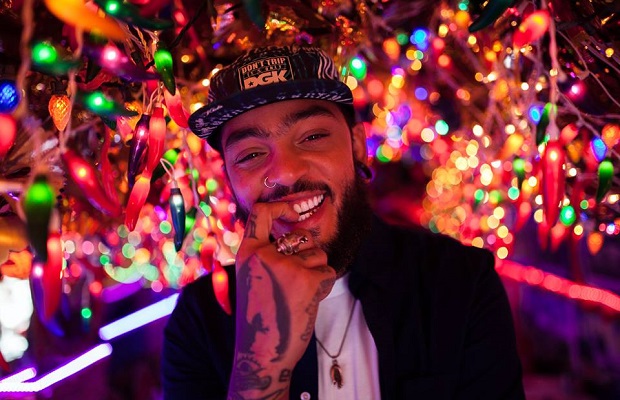 Below, you can watch Travie McCoy’s recent performance of his new single, “Keep On Keeping On,” on The Tonight Show Starring Jimmy Fallon. The track, which features guest vocals from Panic! At The Disco’s Brendon Urie, is from McCoy’s forthcoming, yet-to-be-titled album that will be released later this year.

Check out the performance below, and let us know how you think he did. McCoy recently released a music video for the track, which also features an appearance from Urie.