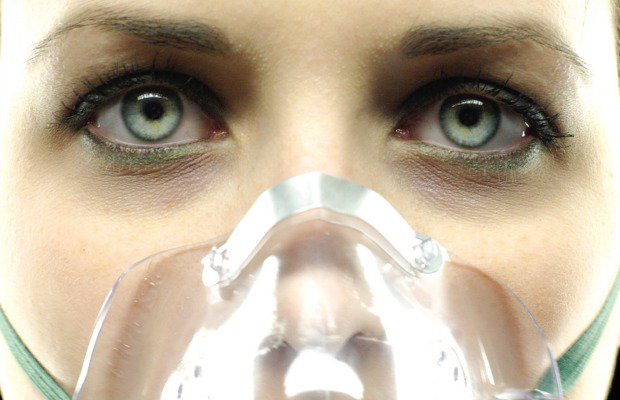 Following Beartooth’s epic performance of their song “Hated,” Underoath’s interlude song “The Blue Note” led into the classic They’re Only Chasing Safety track. Check it out below!

Beartooth were nominated for Best Live Band, Best Vocalist and Artist Of The Year at this year’s show.