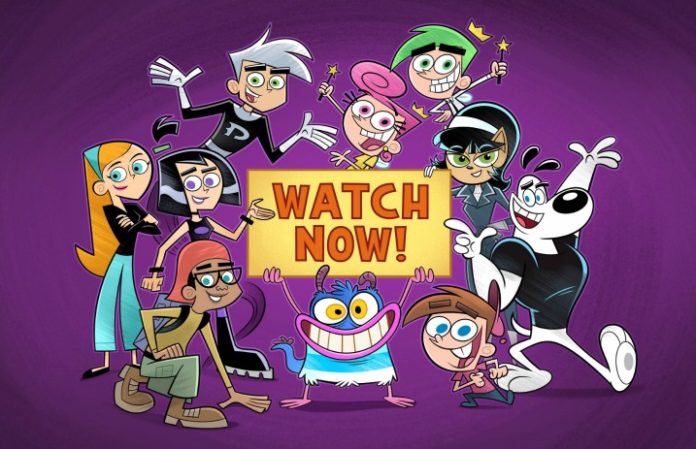 To promote his new show, Bunsen The Beast, Hartman created a new, animated short, aptly titled The Fairly Odd Phantom, where characters from all three of those cartoons meet for the first time.

Plus, this is the first new Danny Phantom animation in TEN years.

Bunsen And The Beast premiered last night on Nickelodeon.

Enjoy this nostaligic bit of joy: