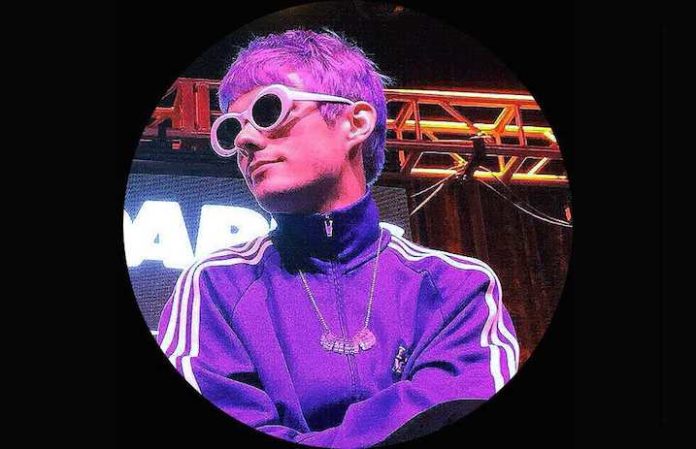 The songs' lyrics are just as peculiar as the surplus of stage names—if not more. “My name is Felony Steve/I like to eat cheetah meat/Inside a fancy limousine/And snort weed watching Sesame Street,” goes a sampling of verse from the tape's “Rare Illegal Good Meats On Amazon For A Limited Time.” (We had no idea that rare, illegal “good meats” were on offer from Amazon.)

Some appear taken aback by the release. Here's Knight's Twitter response to a fan who calls Money Mountain Vol. II “f*cked up and dumb” and “not funny or satirical”: “IM SOWWY 4 HAVING FUN W MY FWENDS IN MY FWEE TIME.”

Hear the whole darn thing below, and check out Felony Steve's accompanying video clips for “Velcro” and “Girl U Broke My Heart” after the mixtape.