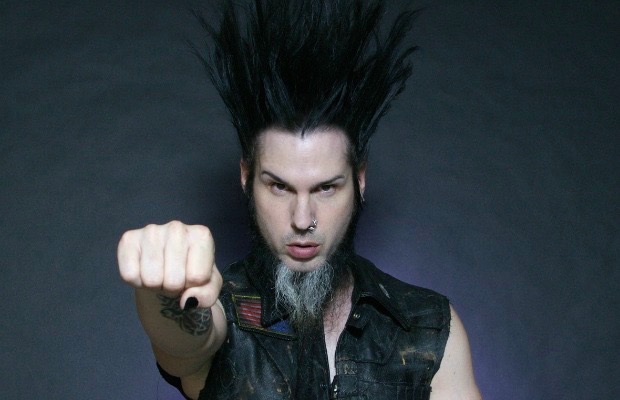 The official coroner's report on Wayne Static's death has been released, which (despite initial claims from Static’s publicist saying drugs were not involved) states that his passing was a result of overindulgence in both prescription drugs and alcohol (via Blabbermouth).

A portion of the report states:

On November 1, at approximately 0700 hours, [Wayne] and his wife went to bed. His wife stated that just prior to going to bed, he crushed one-half of a 30 mg oxycodone pill and consumed it. The oxycodone had been prescribed to his wife. He also drank an unknown amount of alcohol. His wife awoke at around 1530 hours. She found the decedent dead in the bed and called 911 at 1547 hours. Paramedics arrived and confirmed death at 1600 hours, noting rigor mortis and lividity. There was no evidence of foul play or any indication a struggle had taken place.

Singer/guitarist Wayne Static, founder of industrial metal band Static-X, was found dead in his home on November 1. He would've been 49 on November 4.