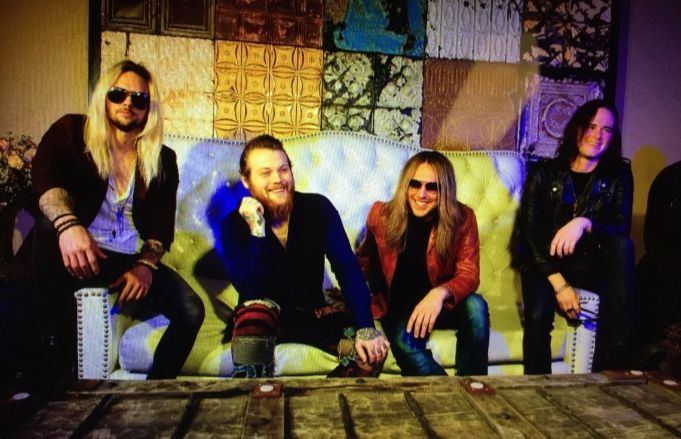 We Are Harlot appear to be back in action, posting a new photo to their Twitter account that seemingly proves they're back in the game.

Read more: We Are Harlot respond to Worsnop’s return to Asking Alexandria: “We were pretty much blindsided”

The band shared their new group photo without a caption, but our fingers are crossed that it'll mean new music soon.

Back in 2016, the band released a short snippet of a new song, “Holding On Is Worse.”

The band have been pretty silent since sharing the clip, promising they'd be touring in 2017. Though that tour didn't happen, maybe they're hinting toward touring in 2018?

We Are Harlot released their self-titled debut album back in 2015, and we hope that a new album will be headed our way soon.