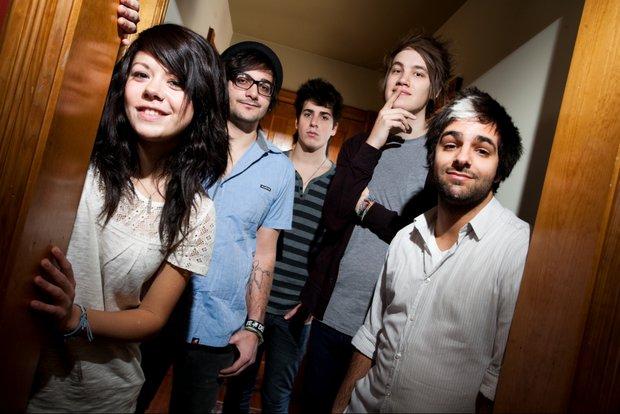 We Are The In Crowd's Mike Ferri has announced via Twitter that the band's new music video for “Rumor Mill” will premiere next week on MTV. The track appears on the band's latest album, Best Intentions. Fans can watch a teaser for the video here. Check out Ferri's tweet below:

Seems the Rumor Mill video will be premiering on MTV on Wednesday the 26th, get pumped!