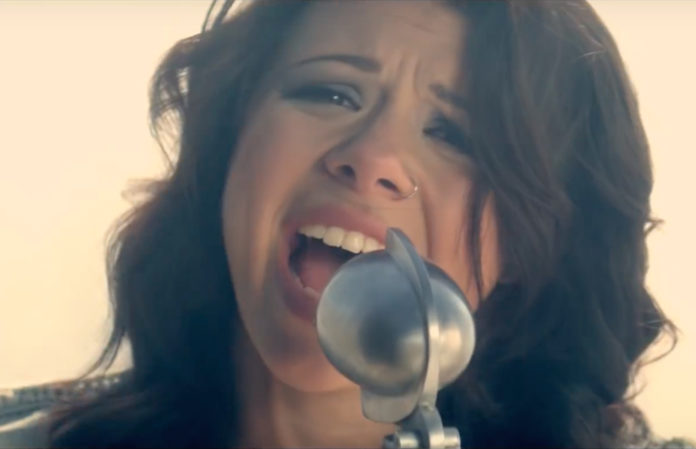 It's been some time since we've heard from We Are The In Crowd—but our wait is finally over.

Members Tay Jardine, Cameron Hurley and Mike Ferri have formed the new outfit Sainte. Check out the vibrant song teaser below, and be sure to let us know what you think in the comments!

Read more: Watch We Are The In Crowd perform 2011 AP Sessions

We Are The In Crowd's last release, Weird Kids, dropped in February 2014 via Hopeless Records. In May 2015, the band announced they finished what was thought to be their third studio album.

We Are The In Crowd formed in 2009 and released two records—Weird Kids and Best Intentions (2011), along with an EP, Guaranteed To Disagree (2010).

It's been too long, time to sing some songs again. pic.twitter.com/YzNWIo7u8n

The start of something new. Welcome SAINTE into the world. �� https://t.co/j1vKi7Wqrz

The world will never know how long the road to posting this tweet was, haha. https://t.co/KfDFQ5bHl0

How do I know I'm real at all? pic.twitter.com/kGxSQZJ3og

You're the only thing that makes me feel alive. pic.twitter.com/t8sA8Skh5H

Why would I wanna wake up at all? pic.twitter.com/SlYKwr6jYV

Will I still feel the same? pic.twitter.com/LYFdbH0mvz

Watch more: Two-Minute Warning: We Are The In Crowd