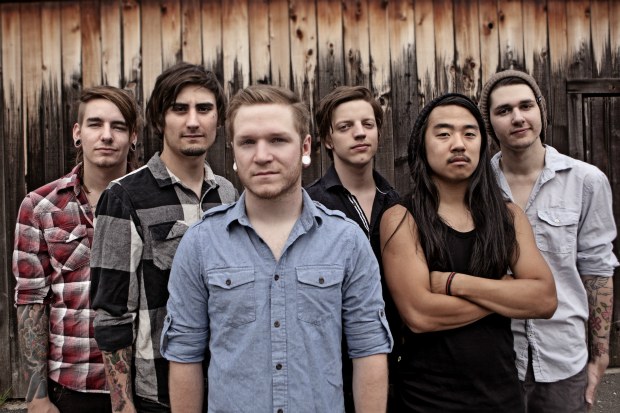 We Came As Romans have announced that they will tour Canada this fall with Abandon All Ships, Skip The Foreplay and Ice Nine Kills.