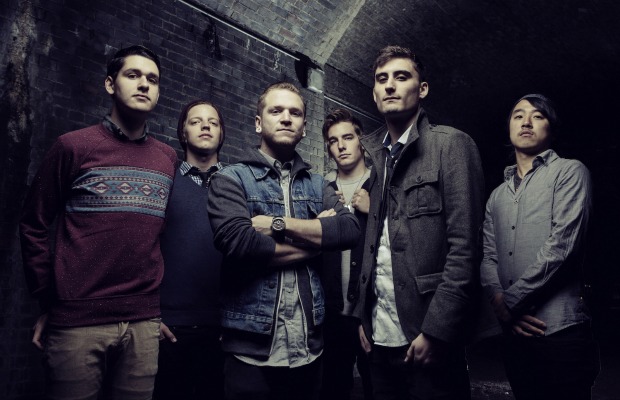 After 10 years as a familiar face behind the kit for We Came As Romans, the band's drummer Eric Choi announced via Facebook and Twitter on Tuesday that he would be moving on to the next chapter in his life. Choi appeared on all four of the band's albums to date. His full statement on the departure can be read below.

“After 10 amazing years with We Came as Romans, it is time for me to move onto the next chapter of my life. It's sad to see my time with WCAR come to an end, but I truly believe this is for the best. I wish nothing but the best for the guys and am excited to watch them continue to grow. To anyone and everyone who has made this last decade such an unforgettable, irreplaceable time of my life, I am forever grateful and hold the moments we shared very close to my heart. I've had music in the works for some time now and am excited to be sharing it with you all sometime next year��.
I'll be available for lessons for those who are interested – [email protected]”

As Choi noted, he won't totally disappear from music as a whole, hinting that a project he's been working on will come to surface at some point in 2017. We Came As Romans recently released their new track, “Wasted Age” last week and are currently on tour supporting Parkway Drive along with Counterparts. Read the band's statement below:

Watch More: Music Saved My Life with We Came As Romans