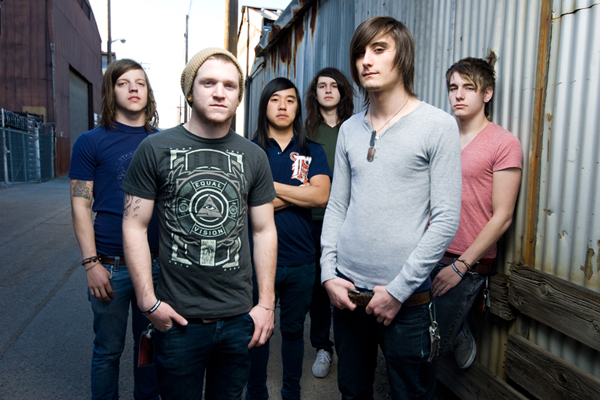 We Came As Romans have posted another new song titled, “A War Inside”, off of their upcoming album, Understanding What We've Grown To Be. The band will be premiering a new track each day until the official release of the album on September 13. Listen to “A War Inside” below and find out the inspiration behind the song. Let us know what you think!