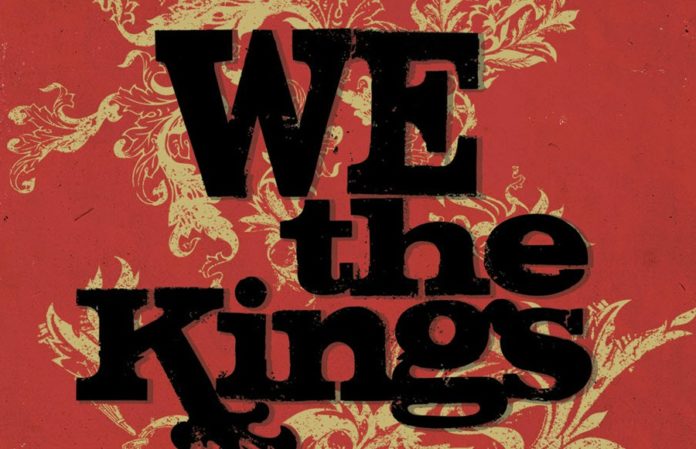 We the Kings are making us cry nostalgic tears of joy and have announced a 10-year anniversary tour for their self-titled debut album, to hit the U.S. and the U.K. spring of next year.

The record—which features the likes of “Check Yes Juliet,” “Secret Valentine” and “Skyway Avenue”—will of course be played at each show. Check out the dates and details below, and let us know what show you're attending in the comments!

“It’s just going to be really cool. That’s something that’s both nostalgic for us and for people like you who actually had that record and for the fans that have been with us the longest just to be able to go and hear every song,” Travis Clark tells us. “There are songs that we literally have only played two or three times in our entire career that we’ll have to play over the course of an entire tour, so I know that that’s something that’s really special to us.”

Childhood friends, We The Kings hail from Bradenton, Florida and formed in high school. In fact, the band got their name from their middle school—Martha B. King Middle School. After already being a band for two years, We The Kings released their self-titled debut on Oct. 2, 2007, which went on to gain a place at No. 151 on Billboard and stay on the chart for 15 weeks straight. Bolstered by the commerical success of “Check Yes Juliet,” the album went on to sell 250,000 copies in the U.S.

Watch more: Behind the scenes of We The Kings' AP photo shoot