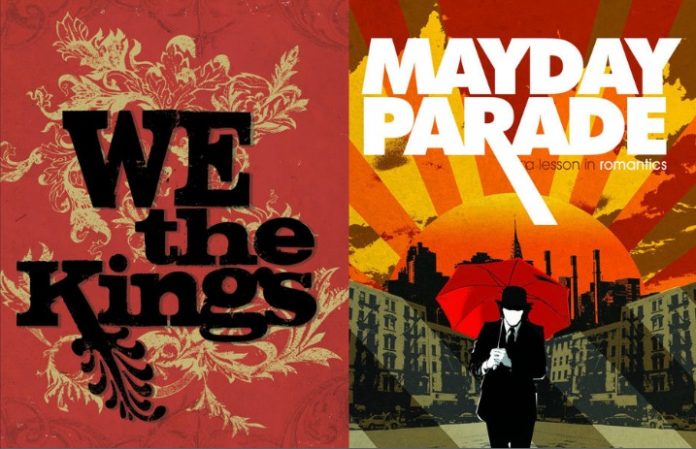 Over the weekend, We The Kings performed a show at Altar Bar in Pittsburgh, Pennsylvania. Afterwards, the band stuck around for an Emo Night event, during which frontman Travis Clark sang Mayday Parade’s “Jamie All Over” with the house band. What’s even more awesome? He FaceTimed the Mayday boys while he sang. You can check out a fan-shot video of the epic moment below.

Read more: We The Kings originally wanted to call themselves Check Yes Juliet