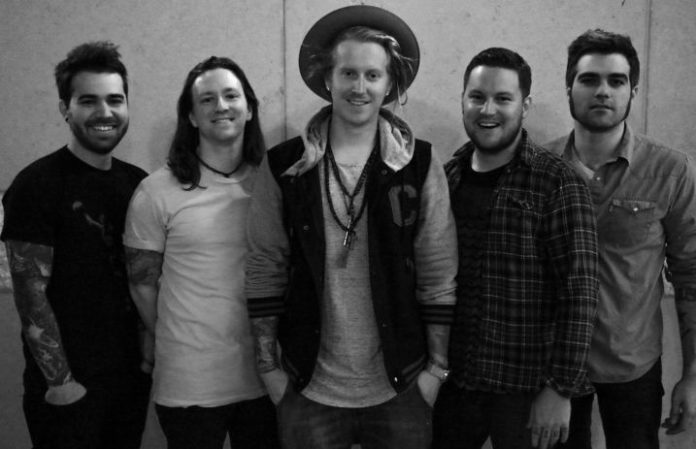 We The Kings are starting their 10-year anniversary tour in celebration of their self-titled, debut album today, Feb. 17.

To kick off the celebration, the band unveiled a remix of their track “Sad Song,” featuring the vocal talents of Olivia Holt.

We The Kings are playing the self-titled record in full at each show.

“It’s just going to be really cool. That’s something that’s both nostalgic for us and for people like you who actually had that record and for the fans that have been with us the longest just to be able to go and hear every song,” frontman Travis Clark tells us. “There are songs that we literally have only played two or three times in our entire career that we’ll have to play over the course of an entire tour, so I know that that’s something that’s really special to us.”

After already being a band for two years, We The Kings released their self-titled debut on Oct. 2, 2007, which went on to gain a place at No. 151 on Billboard and stay on the chart for 15 weeks straight. Bolstered by the commercial success of “Check Yes Juliet,” the album went on to sell 250,000 copies in the U.S.

Holt was a Disney channel star, appearing in Kickin' It, Girl vs. Monster and I Didn't Do It.

She dropped her debut release in July 2016 via Hollywood Records.

And here's the original version:

Watch more: Behind the scenes of We The Kings' AP photo shoot