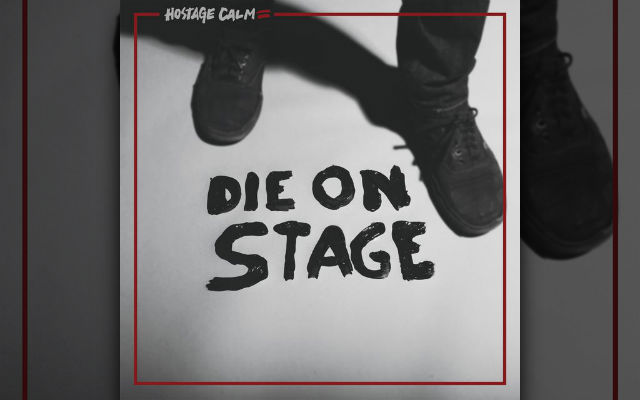 When they broke up on tour in October, Connecticut's Hostage Calm said they were “still figuring out if and when there will be any final shows.” The good news is that there will be five of them in 2015, culminating in as close to a hometown show as they can get.

Supporting bands are to be announced. The full dates are as follows, with links to purchase tickets:

The band just released their fourth and final studio album, Die On Stage, in September 2014 via Run For Cover Records.