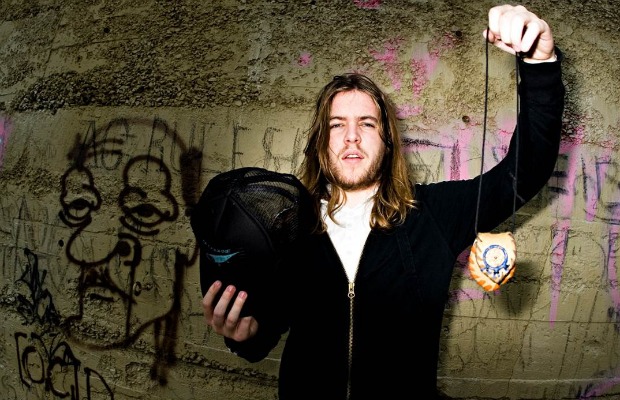 Weatherbox are streaming their third full-length album, Flies In All Directions, in advance of its May 13 release via Favorite Gentlemen/Triple Crown Records.  The album will be the band’s first release since a series of split seven-inches the past few years; 2012's with Person L and 2013's with Sainthood Reps.

The songs on the new album draw lyrics and sheet notes from a time period spanning many years, but most of the material was written recently. Brian Warren—the creative force behind Weatherbox—recalls the turbulent time leading up to the new album’s release: “I was convinced of awful delusions,” Warren recounts, “I'd see men in disturbing prosthetics, caricatures of my friends but with sharp teeth and arched eyebrows. At another point I thought I was a ghost a million years in the future, where a holographic overlay of 2006 obscured reality and a semi-hostile robotic intelligence had replaced all of humanity.” Well then!

You can check out pre-order bundles on Hello Merch and stream all of Flies In All Directions in the YouTube playlist below.