Last week, Weezer dropped the major surprise that they have another new album on the way. Their latest release OK Human arrives on Friday, Jan. 29 and was recorded entirely in quarantine.

Now, Weezer are previewing the surprise album with the orchestral new single “All My Favorite Songs.” For the track’s video, Weezer are reminding viewers what the true side effects of technology can be in the world today.

The coronavirus pandemic heavily impacted Weezer’s plans for 2020. Their upcoming album Van Weezer faced release delays before officially settling on a May 7 release date. Then, last week, Weezer revealed that Van Weezer isn’t the only new album on the way. On Jan. 29, the band are dropping their surprise new LP OK Human.

Hold on to your hard drives 💾 OK Human, the new album, arrives 1/29

“All My Favorite Songs” the first song from the album will be out this Thursday, 1/21 at 12am ET.

Limited vinyl will be available for pre-order on https://t.co/7LaRP9HTTb then too pic.twitter.com/V7eCr5FUi3

Throughout last year, Weezer frontman Rivers Cuomo was busy at the piano, writing what would eventually become this surprise new album. Taking inspiration from the Beach Boys‘ Pet Sounds, Weezer, along with a 38 piece orchestra, used analogue technology to record even more new music. As a result, Weezer created OK Human, a 12-track album with a title that’s a cheeky nod to Radiohead‘s OK Computer, but sounds nothing like it.

Now, Weezer are giving fans the first taste of the new album with “All My Favorite Songs.” The orchestral new single features sonic elements longtime Weezer fans will instantly recognize. For the track’s video, Weezer are tackling technology in a big way. While we remained isolated in our homes last year, we became more dependent on technology than ever before.

As a result, many of us fail to notice the side effects technology can cause. Although our phones and computers help us stay connected, technology can also cause us to miss out on the moments that are right in front of us. The “All My Favorite Songs” video depicts just that.

Along with OK Human, Van Weezer is still slated to arrive on May 7th. Last year, Weezer shared a few glimpses into the upcoming album. Following the debut of “The End Of The Game,” Weezer paid tribute to essential workers with the single “Hero.” 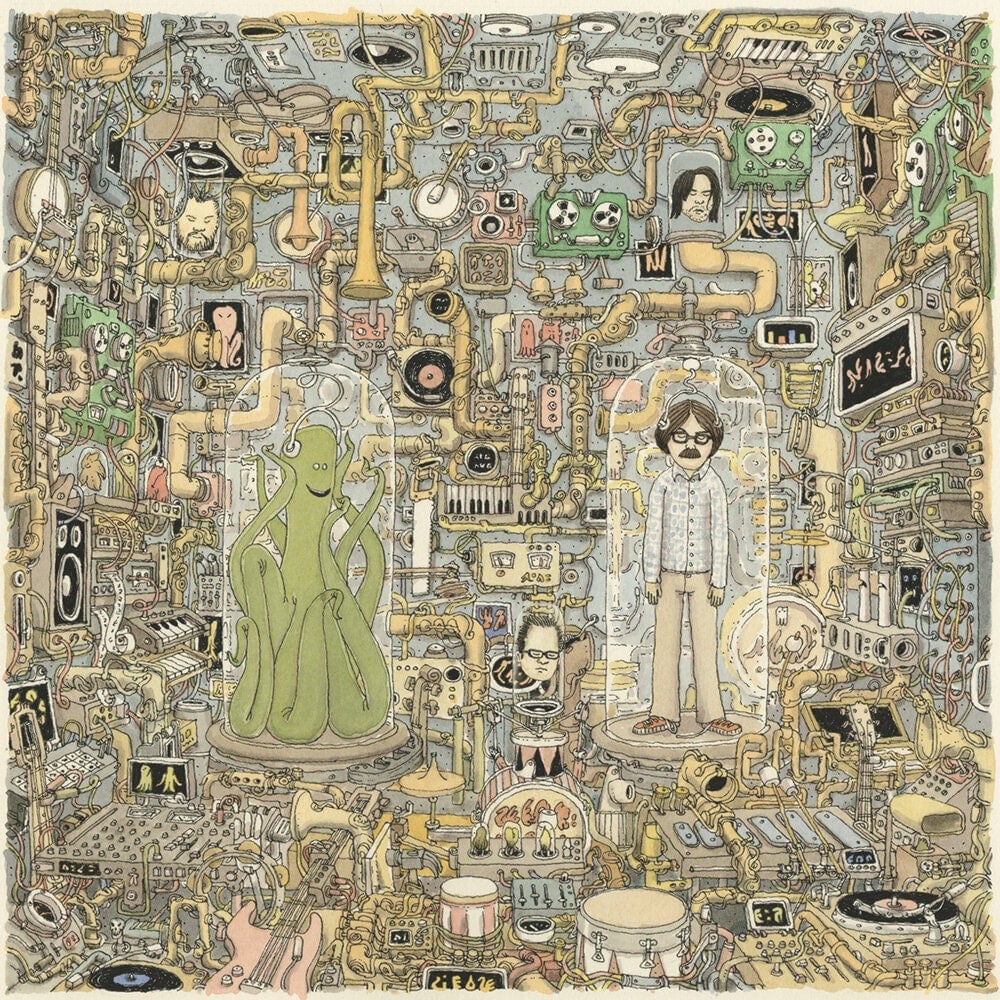 What are your reactions to the “All My Favorite Songs” video? Which Weezer album are you looking the most forward to? Let us know in the comments below.