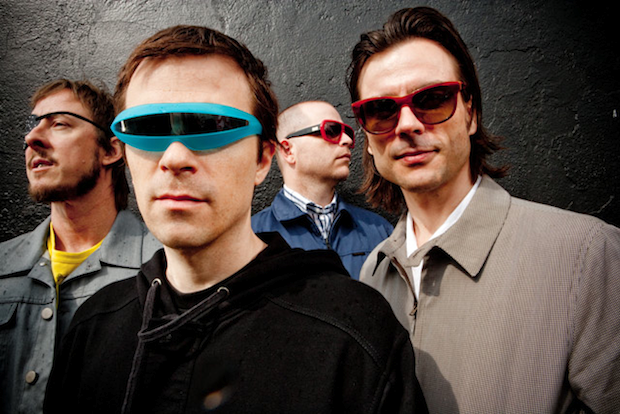 After giving us peek at a new song, “Ain’t Got Nobody,” Weezer have officially announced the title of their upcoming ninth full-length album, Everything Will Be Alright In The End.

The album will be produced by Ric Ocasek and is due out at some point this year. It will be the follow-up to their 2010 release, Hurley. Watch the teaser clip where they announced the title below, and let us know your thoughts.

If you missed it, watch drummer Patrick Wilson catch a rogue frisbee during a performance. The band have a few upcoming festival appearances, including Los Angeles’ Made In America, Firefly, and Riot Fest, where they’ll perform The Blue Album in its entirety.