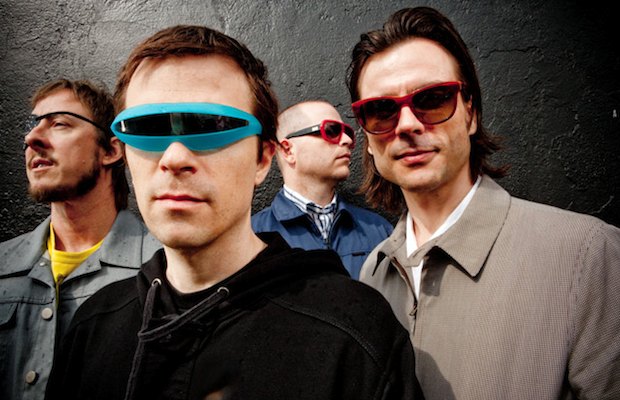 In January 2011, Weezer played The Blue Album and Pinkerton over two nights at Chicago’s Aragon Ballroom. When the band return to the city for an October 9 headline show at Riot Fest, they’ll be playing one of these albums—and it’s up to fans to decide which record they perform.

Starting September 14 at 10 a.m. CST, the Chicago radio station WXRT will sponsor a poll which asks fans to make a tough decision: The Blue Album or Pinkerton? Voting ends on September 26 at 10 a.m. CST, with the winner announced at noon that day.

Tickets are still available for their Riot Fest show right here. More information on the fest is available here and at Riot Fest’s official website.

What album do you want to see Weezer play? Let us know in the comments!