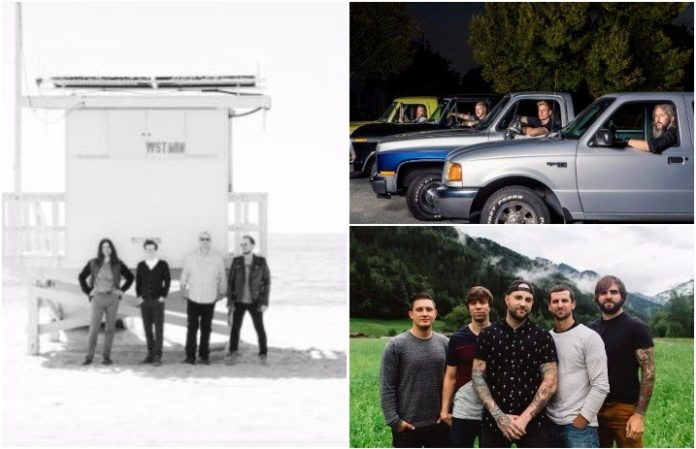 Hear a new song from Weezer—plus, see what Mastodon's new beer is all about. Check out the news you might have missed today below!

The track is taken from the band's new album Pacific Daydream, out October 27.

2. It looks like August Burns Red are keeping with their yearly Christmas song.

Ole Dustin Davidson has something cooking in the studio. ��

The band posted a photo on Instagram in the studio with a Christmas hat and snowman making an appearance.

The brew’s name comes from a song off of the band’s latest full-length album, Emperor Of Sand.

4. Awaken I Am released a music video for their new song “Black Dreams.”

The track is taken from the band's new album Blind Love, out now.