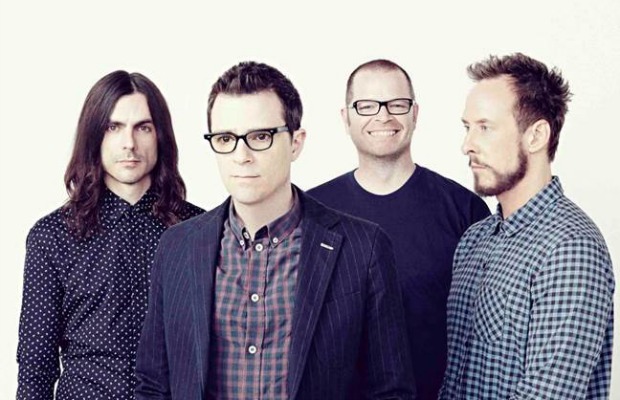 Weezer will release their ninth studio album, Everything Will Be Alright In The End, on September 30 via Republic Records. Recently, the band performed the album’s first single, “Back To The Shack,” during a performance on The Tonight Show Starring Jimmy Fallon. Check out the band’s performance below, and let us know how you think the band did. If you missed it, you can also listen to the track's official stream.

Speaking about the new album, frontman Rivers Cuomo recently told EW, “If you took the Pinkerton band and then play all the other records—that’s what we sound like now. Bombastic, loose, kind of booming. This record sounds like it’s going to have the tight structure of Blue Album with a little bit more abandon like Pinkerton.”