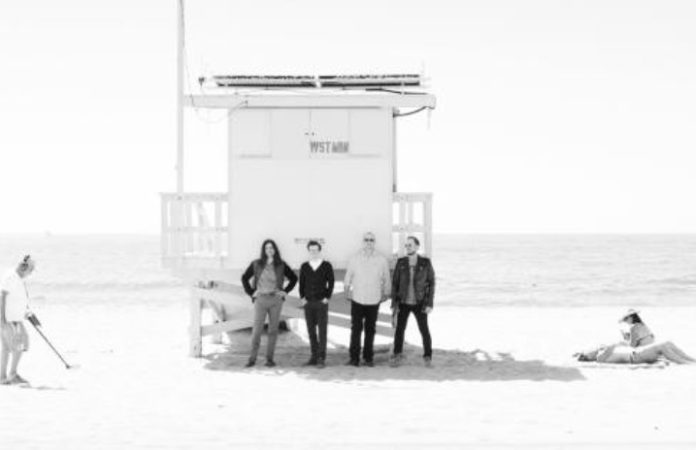 Weezer have released the first single from their forthcoming, yet-to-be-detailed new album.

This new album will be the band's eleventh.

Weezer also announced a U.K. and European tour. Tickets and information are available on the band's website.

We’re also bringing the sunshine to UK & Europe this fall for some headlining dates. Get the pre-sale/on sale info: https://t.co/LsMKgX3p9M pic.twitter.com/XVp2XZlTws

With a discography that spans back to 1994, Weezer released their newest album—Weezer, aka The White Album—in April 2016.