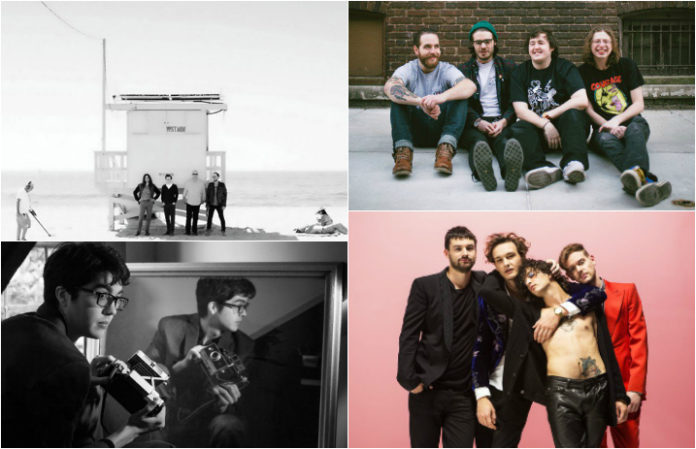 Boston Calling has announced its can’t-miss 2017 lineup, featuring Weezer, the 1975, Modern Baseball, Car Seat Headrest, PUP, and many, many more.

The festival will be held May 26-28, with early bird tickets on sale now!

Check out the festival’s official website for additional information, and see the full lineup below!

Who are you most excited to see at Boston Calling? Let us know in the comments below!