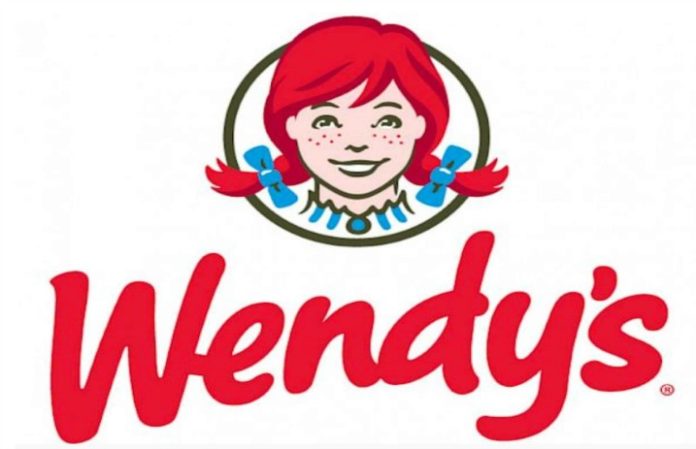 Wendy's is known for their “hold nothing back” tweets that often take aim at competitors and haters throughout social media. Now the fast-food chain takes things one step further with a hilarious mixtape that takes aim at McDonald's and Burger King.

The incredible new mixtape titled We Beefin continues the company's savage take on its rivals with tracks such as “Rest in Grease” and “Clownin'”. The lyrics set out to flatten what was left of its competitors' egos,dropping harsh truths in typical Wendy's fashion.

“You number one? That's a joke/ Why your ice cream machine always broke?/ Why your drive-thru always slow/ Why your innovation can't grow” Wendy's raps about its rival chain, McDonald's.

The mixtape drops now. Not pulling punches. We Beefin’. pic.twitter.com/H1Rm1ODYC4

You can check out the 5-track mixtape, below:

Fans are already feeling the fire from Wendy's mixtape, with some going as far as making videos for the hilarious tracks.

Hey @Wendys! We've been playing your mixtape nonstop here at the @GunpowderSky office all day, and it had us craving Wendy's. We may have had a little *too* much fun #WeBeefin pic.twitter.com/xPRShhqb0X

Promotional tactic or not, we have to admit this mixtape is straight fire.

What do you think of Wendy's mixtape? Let us know your thoughts in the comments below!