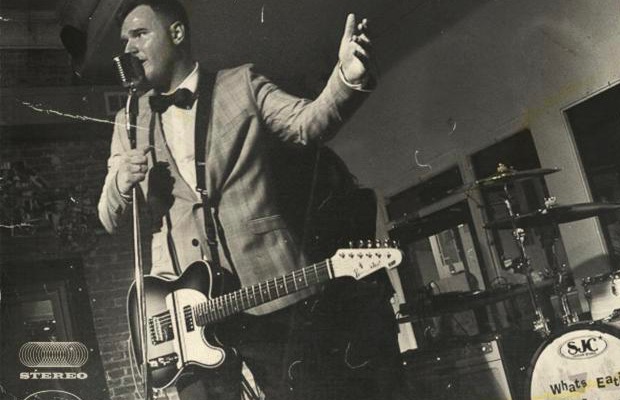 New Found Glory guitarist Chad Gilbert has signed his solo project, What's Eating Gilbert, to Hopeless Records for their release of their debut full-length effort, That New Sound You're Looking For. The LP is due out July 10. Pre-orders and the lead single will be available June 2.

On signing to the label, Gilbert shares: “I'm excited to announce that it is finally time for me to release the first full length What's Eating Gilbert Album, That New Sound You're Looking For, on July 10! I say finally because I actually recorded these 12 songs in January of 2014! Why have I waited so long to release it? Well, as most of you know, I play guitar in New Found Glory who have had an action packed last year and a half. Once Hopeless Records told me they wanted to release this album we both decided it was best to release it at a time when I could actually go out and play it for you!”

WEG will ambark on a tour with Bayside's Anthony Raneri this summer. Dates are as follows: